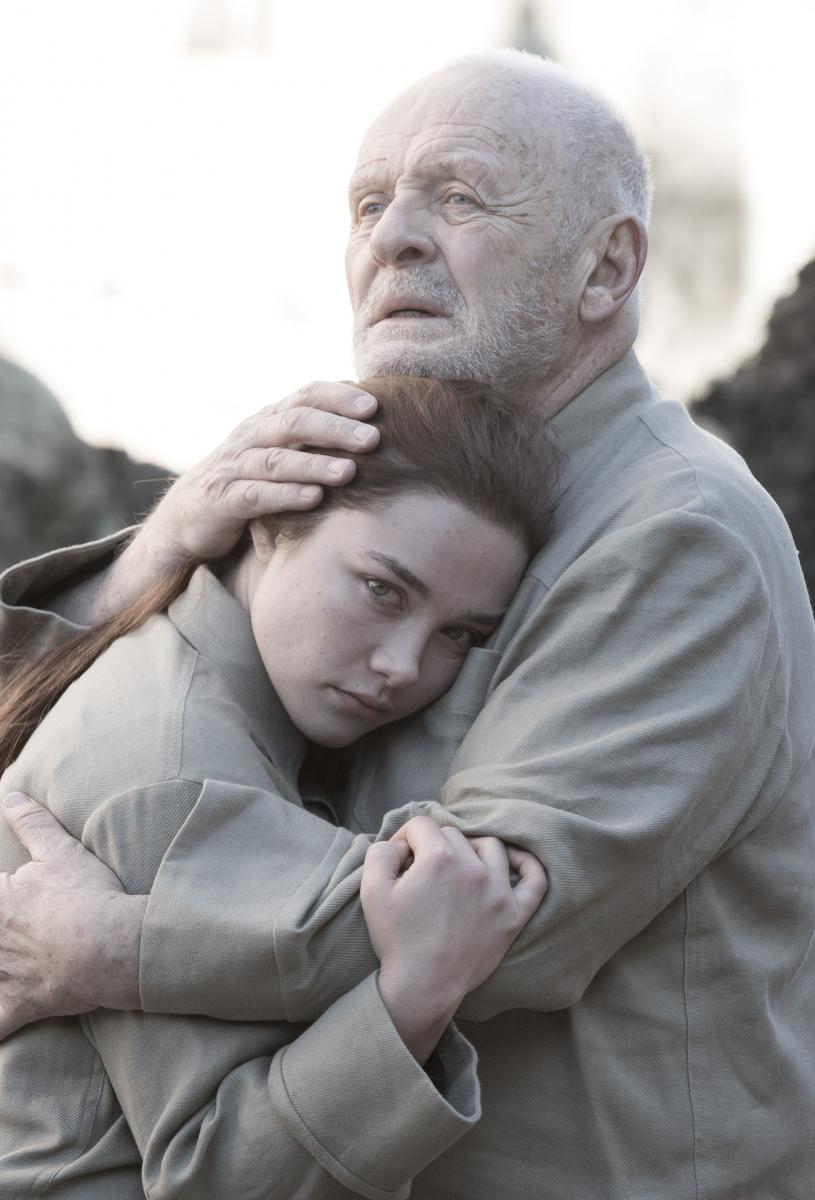 BBC Two, Amazon Prime Video, Golden Globe®, BAFTA®, and RTS® Award-winning drama producer Playground and Olivier® and Tony® Award-winning producer Sonia Friedman Productions announced that Anthony Hopkins (The Dresser, Nixon, Silence of the Lambs) and Emma Thompson (The Children Act, The Remains of the Day, Sense and Sensibility) reunite in their third collaboration and lead an all-star cast for their upcoming production of Shakespeare’s King Lear, adapted and directed by BAFTA® and Olivier® Award-winning director Richard Eyre (The Dresser, Notes on a Scandal).

The film for television is commissioned by the BBC and will premiere on BBC Two in the UK in 2018. Amazon Studios is co-producing and taking US and German rights. Amazon Prime Video will also air the drama in the UK, following the BBC’s run.

“It is a tribute to the great Richard Eyre that we have brought together such a remarkable cast. The film is a testament to the BBC’s on-going commitment to the single drama, and we are very appreciative of their continued support,” Colin Callender, and Sonia Friedman, Executive Producers said. “We are particularly excited to be working with Amazon and their support for the film reflects their emergence as a leading global brand of top quality drama.”

Piers Wenger, Controller of BBC Drama, said: “Richard Eyre has assembled an unmissable cast to embody his vision for a timeless but deeply resonant screen adaptation of King Lear. We are all looking forward to seeing this landmark production come to life on BBC Two.”

“Playground has an incredible track record of producing award-worthy series and films, and we are delighted to work with them and SFP on bringing such a star-studded, exciting adaptation to Prime members,” said Brad Beale, Vice President, Worldwide TV Content Acquisition, Amazon Prime Video.