Patriots is transferring to the West End 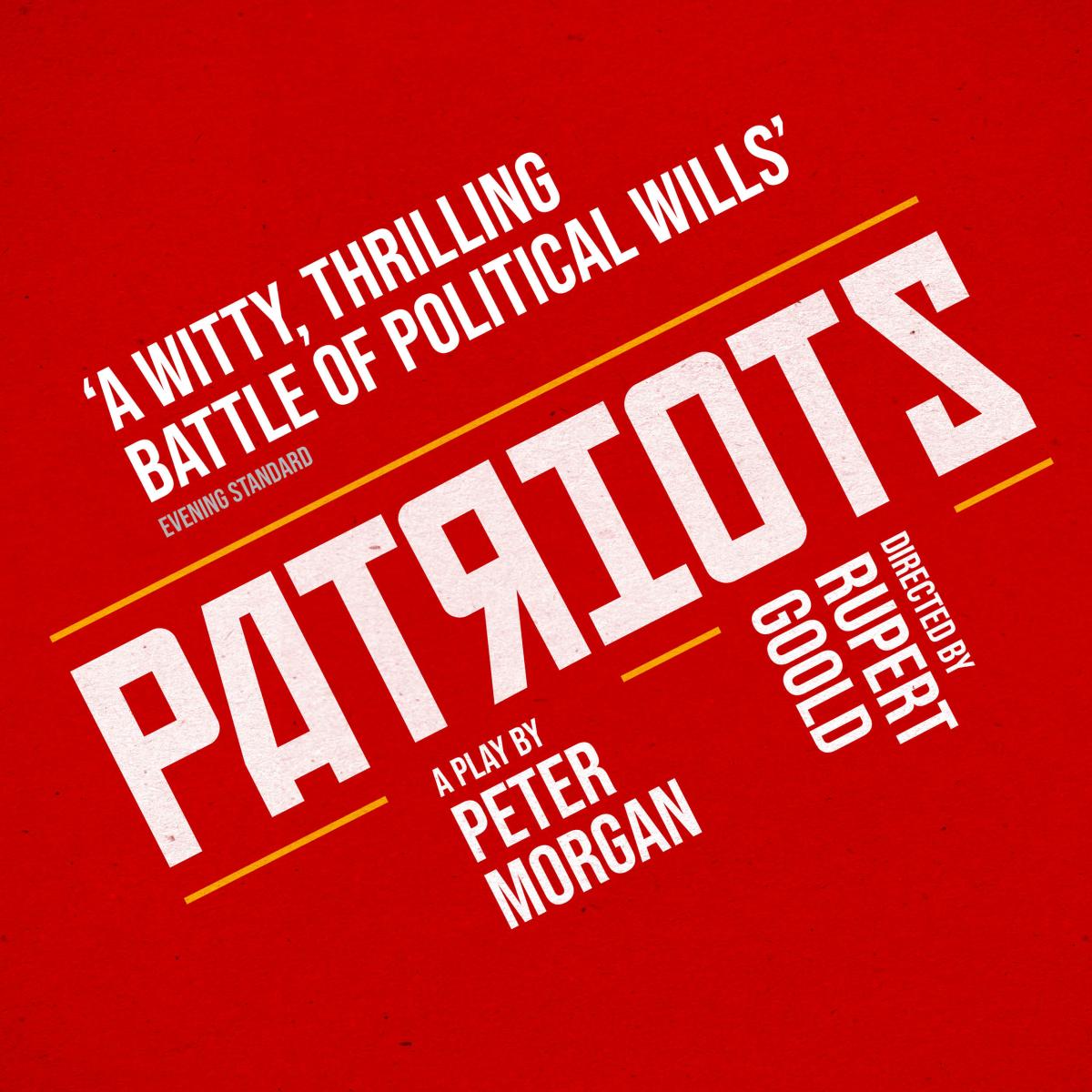 Patriots is international award-winning writer Peter Morgan’s (Frost/Nixon) first new play since The Audience. He is best known for writing the multi-award-winning Netflix hit, The Crown.

Patriots is the Almeida’s fastest-selling new play and transfers to the Noël Coward Theatre for a limited twelve-week run from 26 May to 19 August 2023, with Opening Night on 6 June 2023. Directed by the Almeida’s Artistic Director, Rupert Goold (Ink, Enron), Patriots is a brilliant and startlingly timely story of ambition, loyalty and betrayal in a brave new world.

BAFTA-winning actor Tom Hollander (The Night Manager; Travesties) reprises his starring role as Boris Berezovsky, the ‘kingmaker’ behind Vladimir Putin, with Will Keen (His Dark Materials) also returning to play Putin and Luke Thallon (Albion) as Abramovich. Further casting will be announced in due course.

“If the politicians cannot save Russia, then we businessmen must. We have not just the responsibility but the duty to become Russian heroes”

With the dawning of a new Russia, there are winners and losers, and today’s patriot can fast become tomorrow’s traitor.

As a new generation of oligarchs fights to seize control, Patriots follows billionaire businessman Boris Berezovsky from the president's inner circle
to public enemy number one.